“I’m so proud of my team. Foley played a great game. It was a heck of a contest. It is good after we were not able to put them away the last few years. The win helps in region, to get to a good start, for we want to make it back to the playoffs.” — Fairhope head coach Tim Carter after his Pirate squad held off a late charge by Foley to defeat the Lions 28-23. 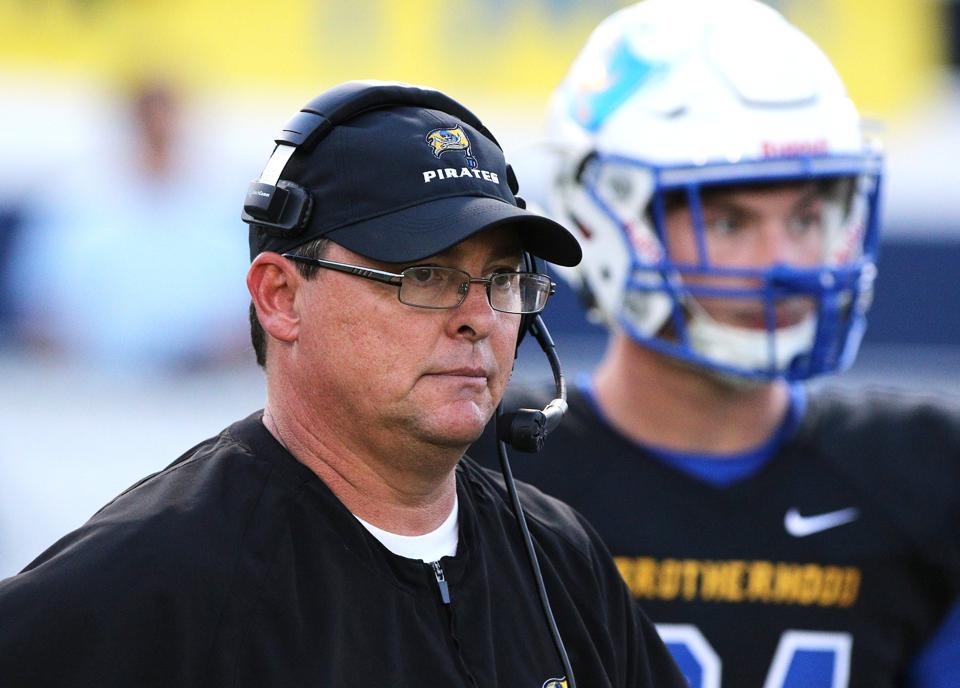 “We played outstanding defense. Guys just absolutely bowed up and got after it. Our defensive coaches did an excellent job getting everybody prepared and our guys executed and played hard.” — Madison County coach Scott Sharp after his team beat Etowah 24-8. 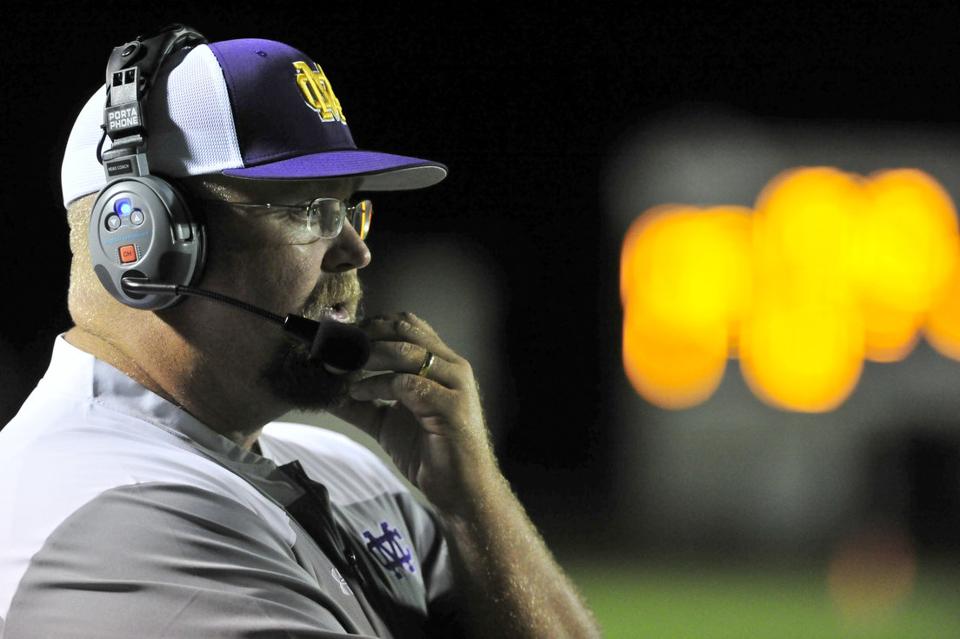 “We say all the time: ‘Don’t look at the scoreboard,’ because that won’t help you win. Play the next play. Our kids did that in the second half. They showed resiliency.” -Danville coach Josh LouAllen after his squad defeated Falkville 28-27, coming back in the 4th quarter from a 28-14 deficit.

“I know anytime that we get around the 30, we are going to kick it. That is how much confidence we have in Matthew. Once we got inside the 20 on that last drive, I just wanted to run clock and kick it at the end because I didn’t want to kick off to Daphne’s return guys.”- Spanish Fort Coach Ben Blackmon after Matthew Quinn booted an 18 yard field goal to beat rival Daphne 8-7. 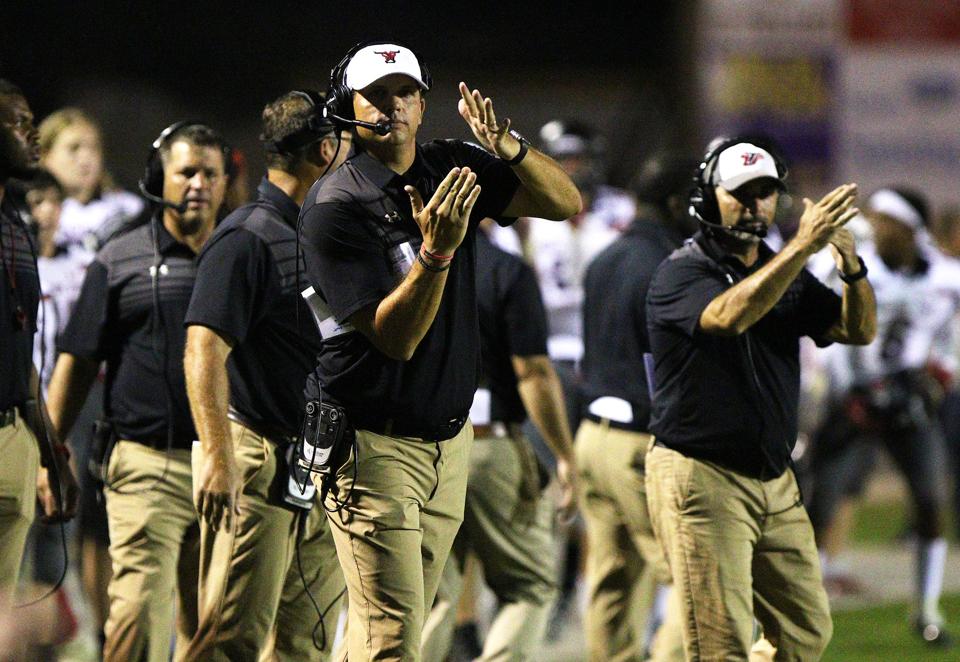 “We are just stopping ourselves a lot on offense. We get a little something happening and then have a penalty or lose yardage on a play. We’ve got to eliminate those silly mistakes. We’ll go back and keep working until we get them fixed. Congratulations to Spanish Fort. They played hard.” –Daphne Coach Kenny King after the 8-7 loss to Spanish Fort.

“We made some mistakes that are typical of a first game. We did some things on defense where we kept some of their drives alive. We’re green in some spots so we need to keep on growing. I’m not sure why we would have a bulls-eye on our backs. Football is important in the state of Alabama and it doesn’t matter what name is on the back of the jersey.” – Wenonah coach Ronald Cheatham after his team dominated 3A rival Midfield 39-12 Friday afternoon. 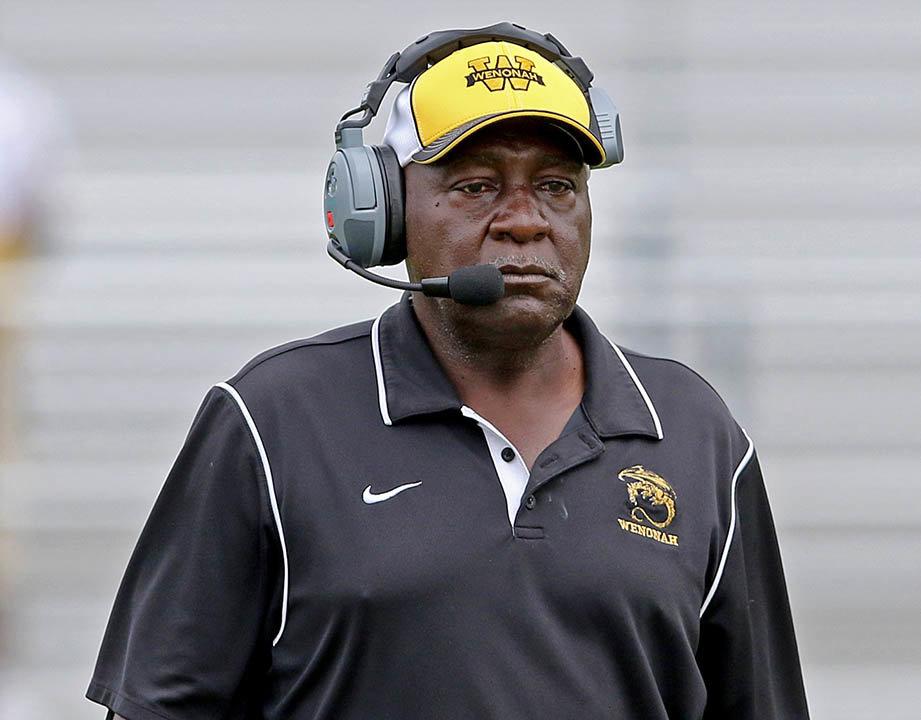 “We had a lot of players out because of suspension (after a fight in the spring game against LeFlore) and we had some players out because of injury, but I told our guys that your chance will come. Our guys played hard tonight, and I’m really proud of them. I’m still trying to learn them, and they’re still trying to learn me. With a new offense, we’re still learning.” — Alma Bryant first-year coach Doug Hoehn after his team lost to Murphy 42-14 on Thursday night at Ladd Peebles Stadium in Mobile. 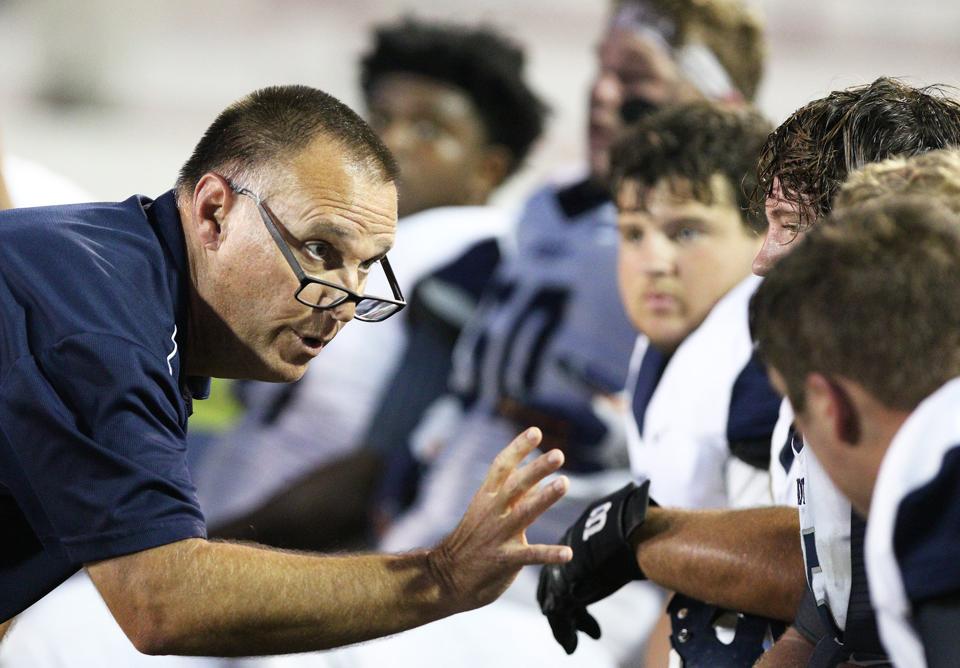 “When it comes down to it, the blames on me. I couldn’t get these guys to play a full game and that’s what I’ve got to do as a coach.” – Ramsay coach Reuben Nelson after his team lost to Pinson Valley 35-14, giving up 35 unanswered points. 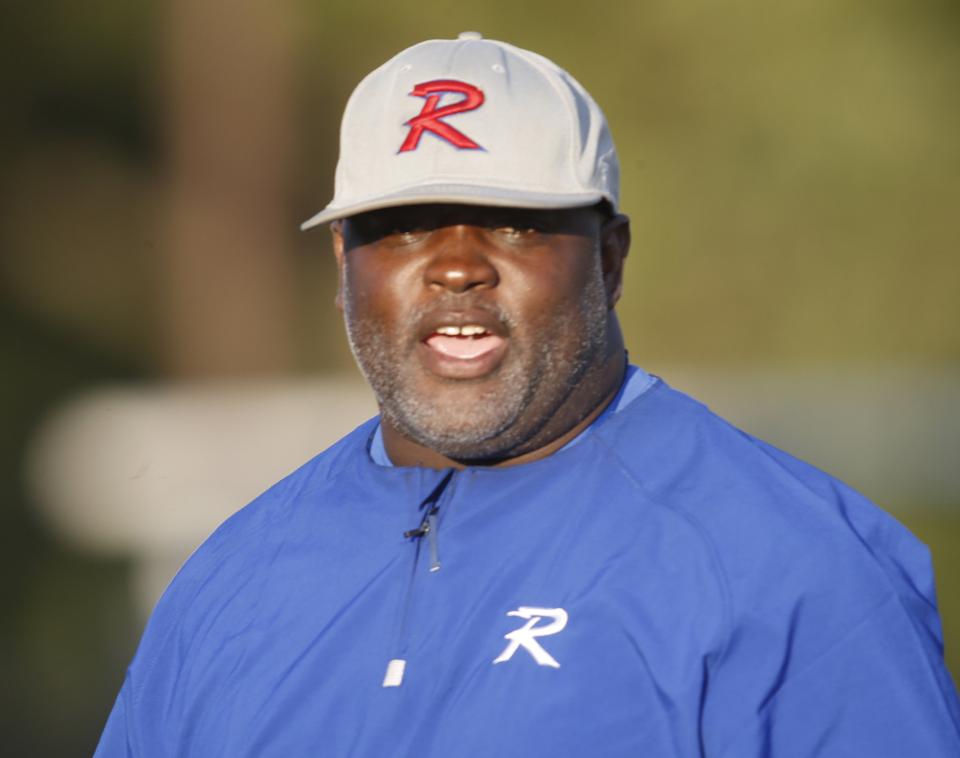 “ A win is a win, especially in this tough region, but it definitely wasn’t pretty.” – McGill Toolen Head Coach Ernest Hill after the Jackets 15-6 win over Davidson.

Get Ready for Your Summer-Defensive Back Drills