Here are some of the latest comments from the football coaches of the AHSAA after their week of non region games this year.

“And that’s how they’ve been all year.  They’re an explosive offense.  As for [Martin]… I don’t know if we could tackle him in a phone booth.  He was dynamic, and we knew that.  We’ve got to tackle better, but we’ve also got to do a better job on offense of not putting the defense in those situations. ” Greenville Coach Josh McLendon talking about Wetumpka and their quarterback Jardarious Martin after his Tigers lost to the Indians 51-14.

“It felt really good. We made a few mistakes early in the first and second quarter. We came back and did a lot better in the third and fourth quarters. I am proud of the kids for doing that. We are trying to steadily get better.” Pike County Coach Fred Holland after the Bulldogs defeated Abbeville 33-8. 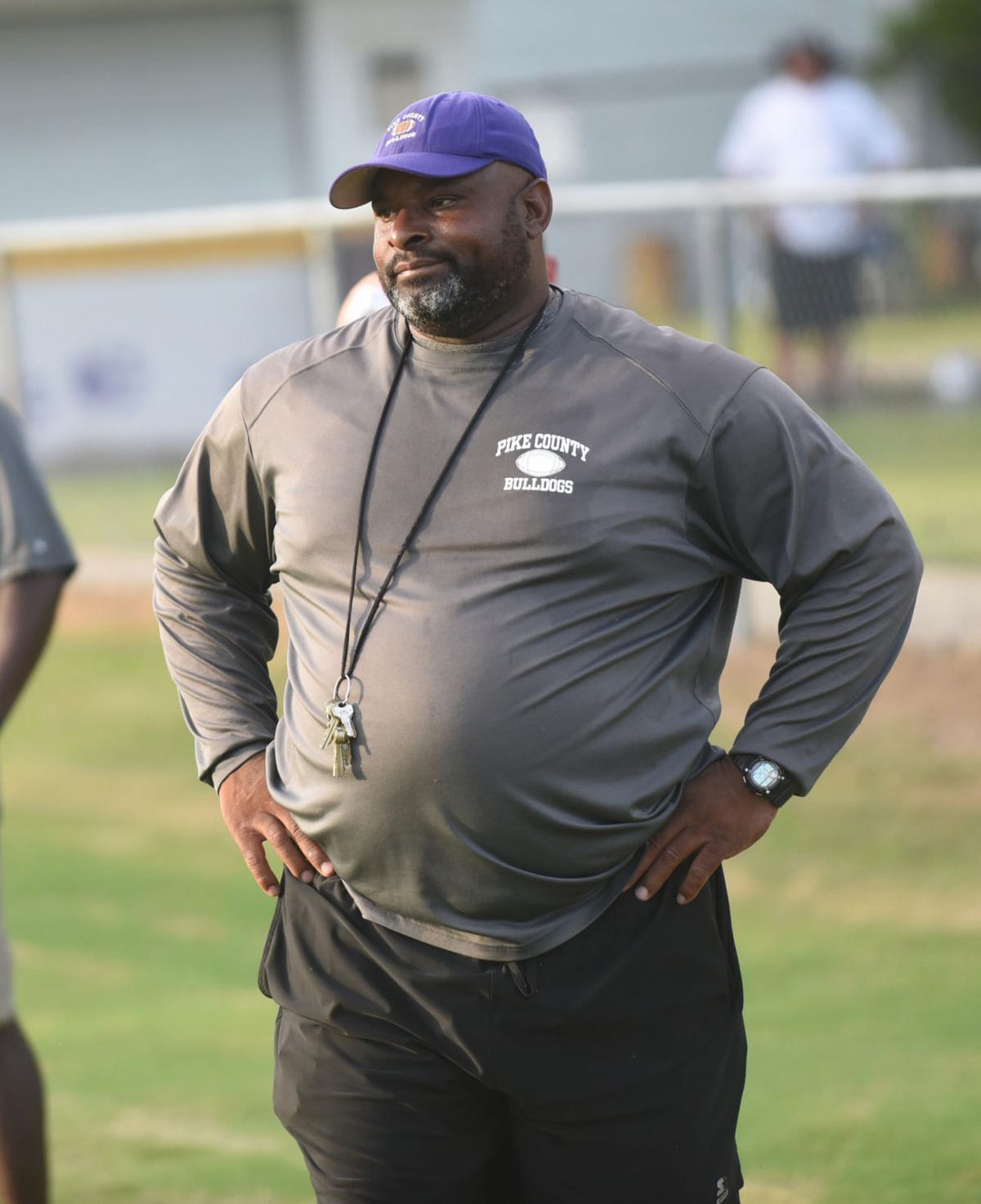 “We did some things tonight up front that we haven’t done all year, and the game got a little big for a couple of our guys, and we’ve just got to bounce back and come back. Everything we knew was there was there, we’ve just got to make plays.  Like I said hats off to (Deshler), they came out here and whipped our tail.” Colbert County Coach Brett mask after his team’s 35-20 victory over Colbert County.

“We’ve talked about it the last couple of weeks. We have to finish when we get down there (the red zone). When you get into a one score game in the fourth quarter, you can’t have those kinds of break downs.” Northridge Coach Mike Vickery after a 21-19 loss to Jasper. 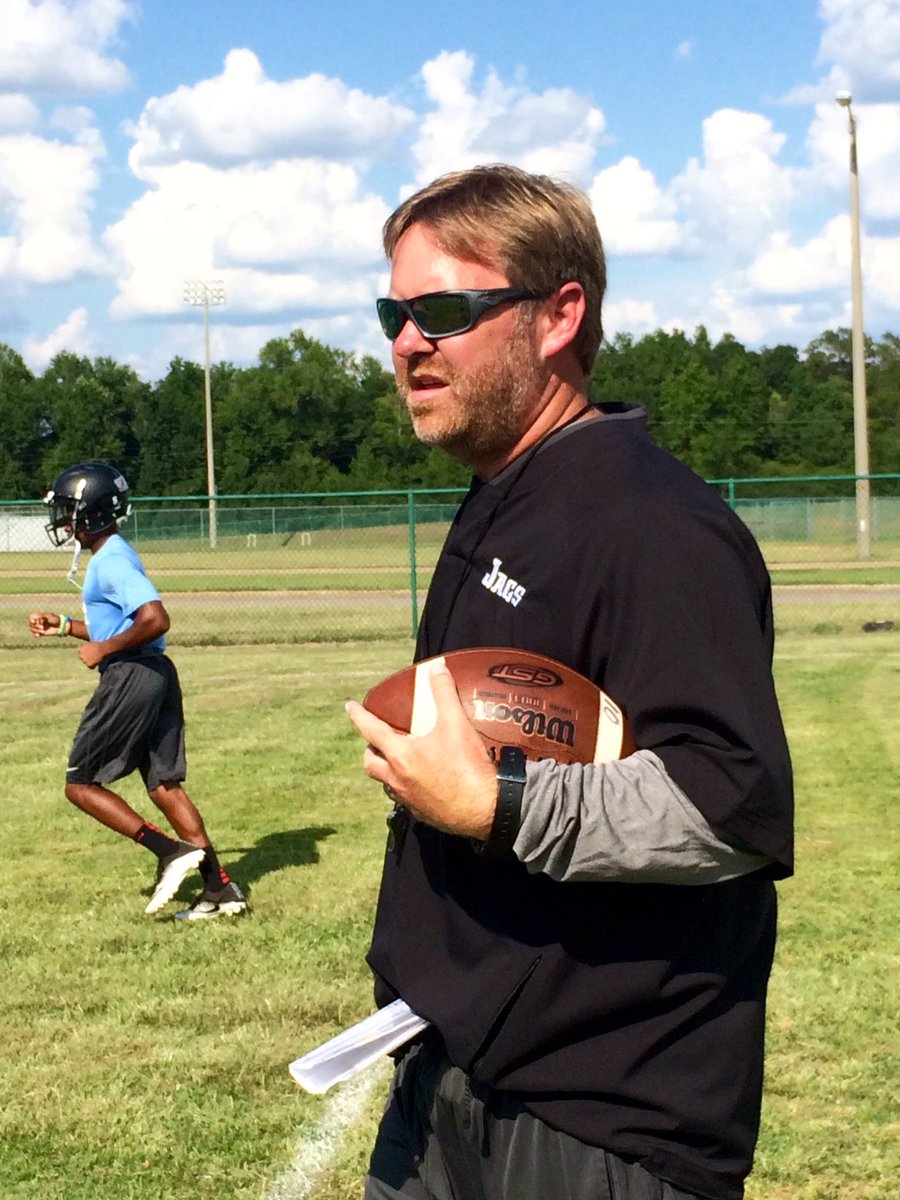 “We executed better than we had the last two ball games offensively. I know we had well over 200 yards rushing and passing. I thought my defense played pretty well.” Selma Coach Christopher Raymond after the Saints 55-24 victory over Sumter Central.

“We knew they were going to be an outstanding team, and they showed you that.  I’ve talked about the character of this bunch and how resilient they are and how they keep battling back, and tonight’s just another example. Our kids keep battling to the end.” Cullman Coach Mark Britton following his team’s 37-34 homecoming victory over Fayette County. 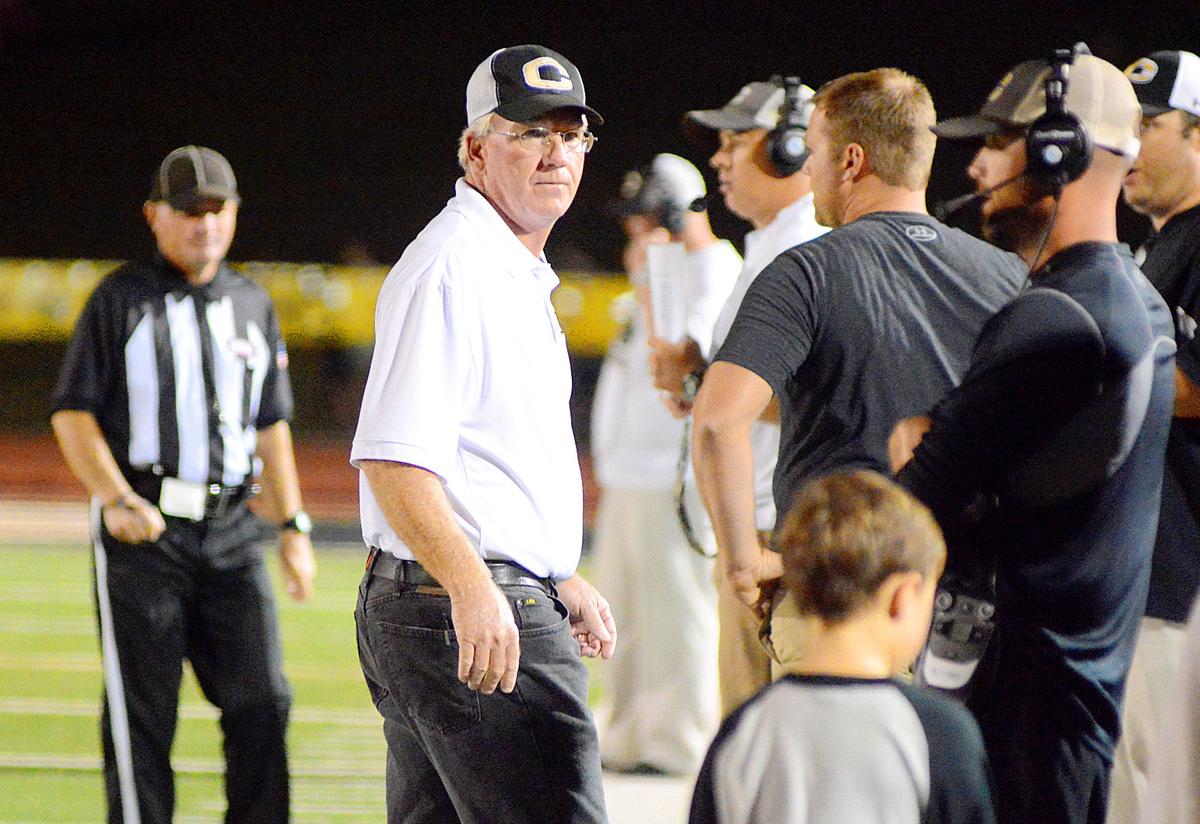 “We started the game strong on offense, but we just weren’t able to contain their athletes. They had some speedy athletes that were able to get outside on us. In the third quarter we really got things going. We made some adjustments on defense and were able to keep them contained.” Pleasant Home Coach Richard Mercer after his Eagles defeated McIntosh 48-30.

“The kids came out and did what they need too to do. “We came out and played with intensity. We played well on both sides of the ball tonight, and Opp played very hard.” Andalusia Coach Trent Taylor after his Bulldogs dismantled the rival Opp Bobcats 47-7.

The Advantages of Scripting Plays-Part 2

ASWA Announces Finalists for Back and Lineman of the Year Awards