It’s awesome to advance. It’s big for the community. We have a come a long way. This group of seniors, I have been with for four years now, are resilient. We are not that much bigger than anybody. We just do a good job technique – wise and we get after it.” Josh Cox, Wicksburg coach after his team’s 28-6 victory over Midfield

“Defense, that what we said we were going to try to win with all year. It’s won 11 games now – and we ain’t going to change what we’re doing. It gives us a chance.” Carroll Coach Roger McDonald after his squad defeated Talledega 12-6. 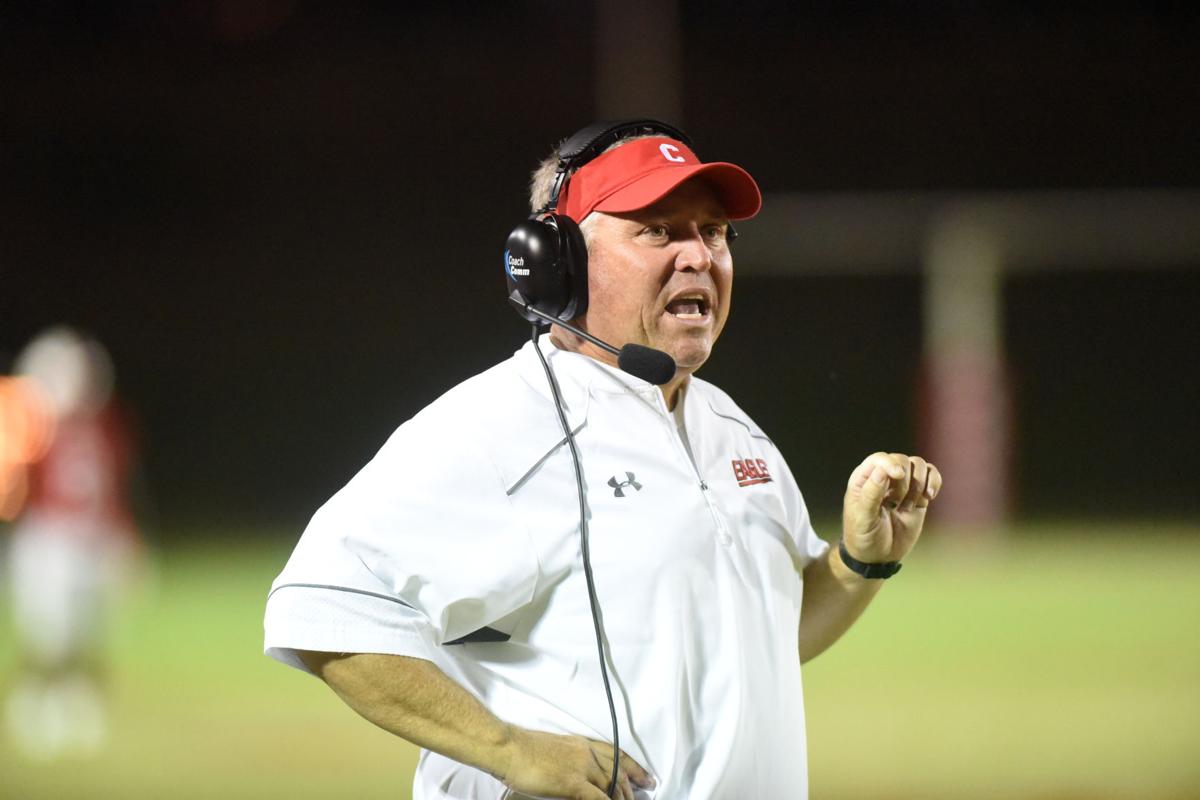 “They made a couple plays and we didn’t. As every game goes, you wish you had a few calls back. I’m really proud of our guys.” Daleville Coach Rob Armstrong, talking about the second half of his team’s 31-12 loss to Oakman.

“I could have run through some of those holes our offensive line was making. It was all because of them. But, having Zy back was big for us. I don’t think I’ve ever had two running backs get more than 150 yards each in a game.” Eufaula Coach Bryan Moore talking about his team’s running game after the Tigers defeated Sylacauga 48-31.

“I was glad they didn’t get me.” American Christian Coach Chris Smelley, talking about his team’s desire to give someone a Gatorade bath after their 38-6 playoff victory over Slocomb. 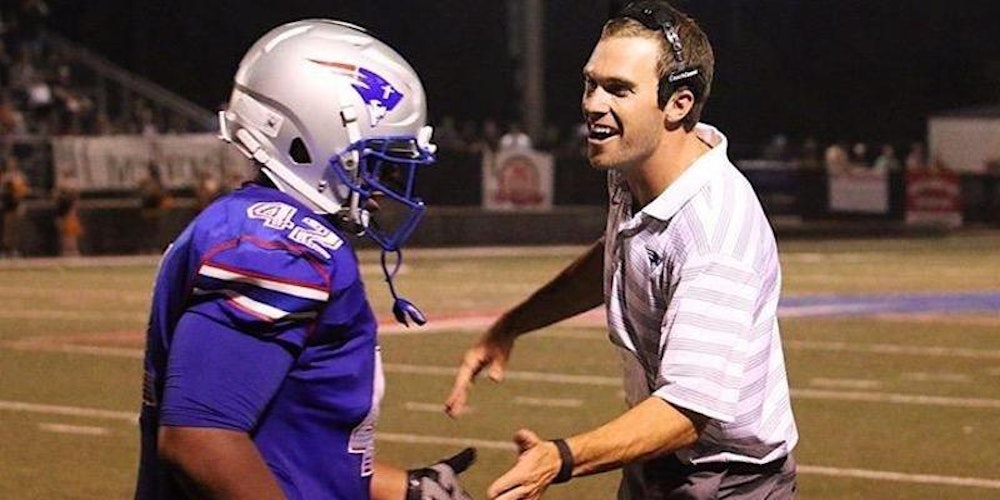 “The sheer effort that we give every night regardless of the situation is a testament to them,” Northside Coach Chris Hilliker talking about his team’s character in a 33-28 loss to Alabama Christian.

“I view it as a success. First time we’ve been to the playoffs (after) two years. This group right here came together, this senior class came together. A lot of people never gave this class a lot of opportunities, you know, didn’t have a lot of faith in them. They came back and did something that I thought they could do, so I was proud of ‘em.  J.B. Wallace, Florence coach talking about his team after a 45-20 loss to Pinson Valley. “We’ve seen them four times in the past two years and have been fortunate to win three of them. This one could have gone either way, but I thought we did a great job at staying focused and fighting when we got behind. It just shows you what we’ve got. We didn’t hang our heads when some things didn’t go our way. I’m just proud of how we kept fighting.” Muscle Shoals Coach Scott Basden, talking about his squad’s 23-20 victory over Gardendale. 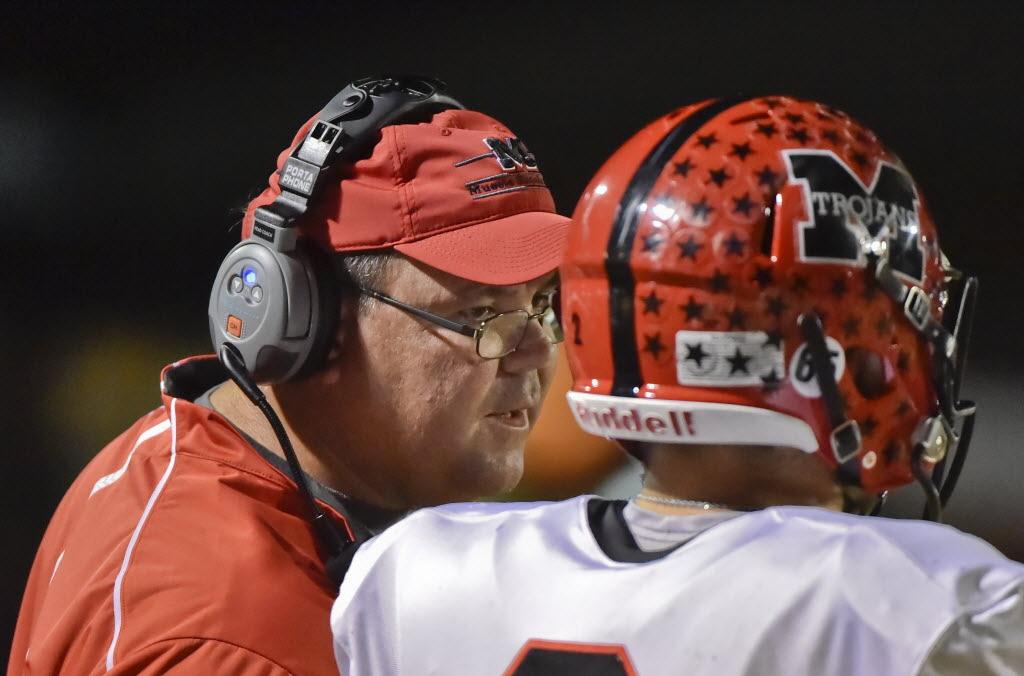 “Hoover has been the king for a while, but eventually you have to play them. They have set the standard in this state for a while. We’re just happy to be moving on. Spain Park brought it to us for a while. I thought Paul really threw the ball well. There were some tight windows he zipped it in there. I was really proud of that final drive. Everybody in the stadium knew we were going to run the ball. We really worried about scoring too quick, but you can’t turn down a touchdown in that situation.” Hewitt-Trussville coach Josh Floyd

We knew that we were going to struggle against them (New Brockton) offensively. They’re a team that stands in and battles, and we don’t see a whole lot of that down here. … Ronn Lee, St. Luke’s coach following his team’s 42-21 win over New Brockton. 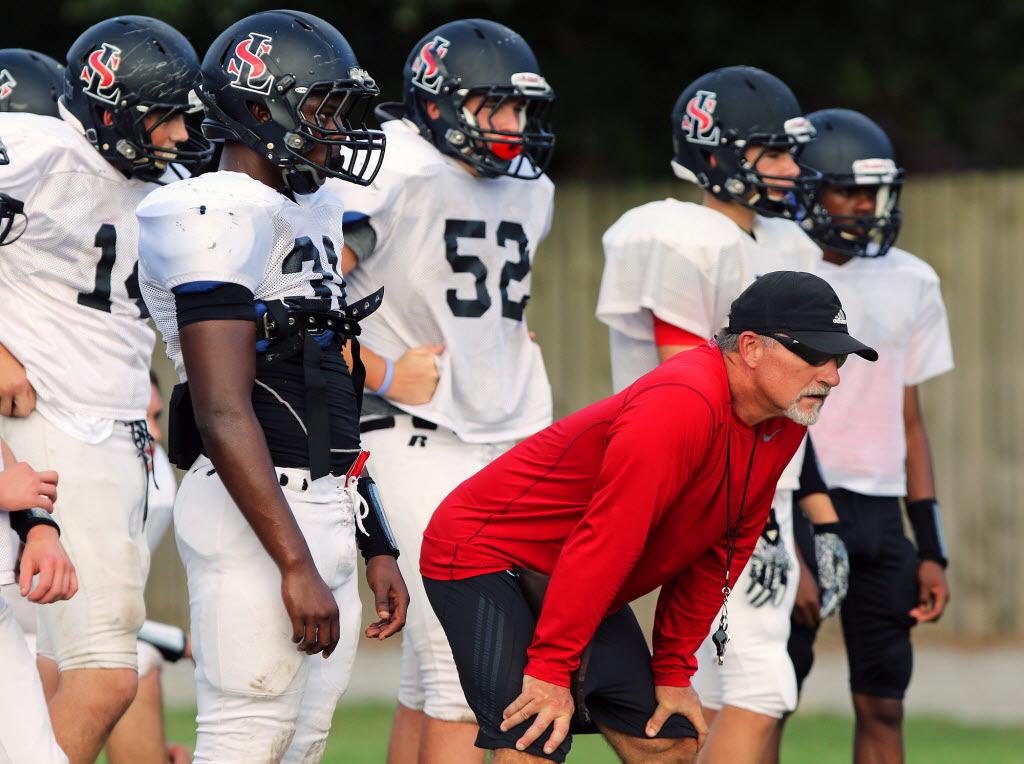 “They (Lee) have got a good football team,We missed a few opportunities in the first half and then we couldn’t get any rhythm going offensively. They did a good job taking away (Fairhope’s best receiver) C.J. Edwards and taking away the deep ball. We couldn’t stop them the second half.” Tim Carter, Fairhope Coach after his team’s 28-7 loss to Lee Montgomery. 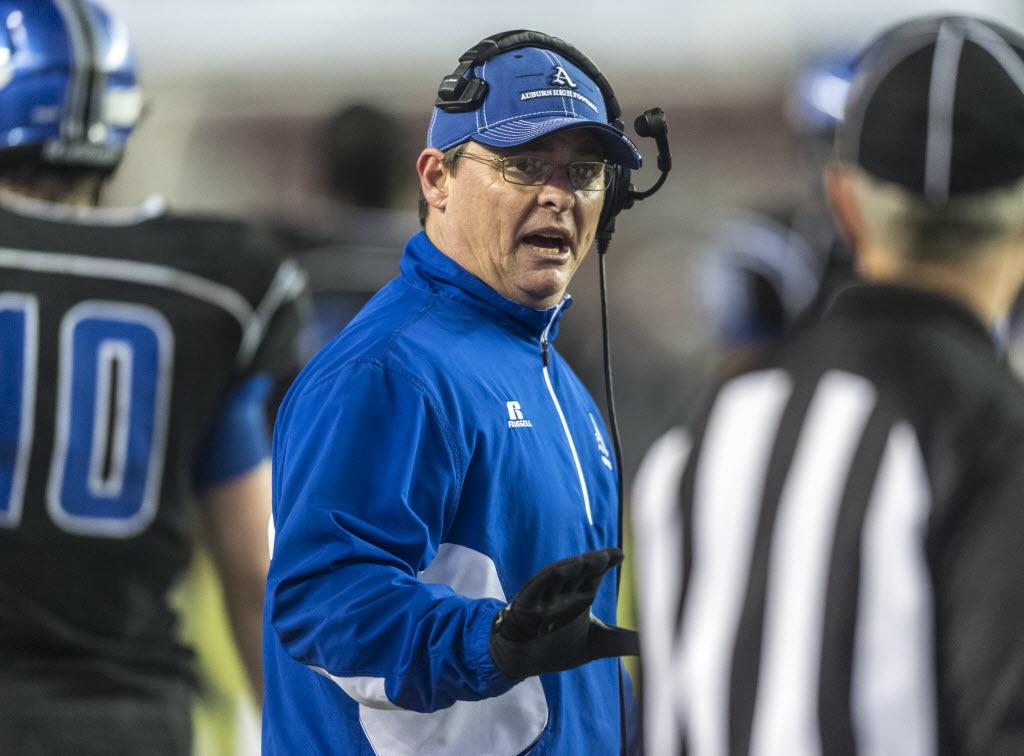 Steve Savarese on “Return to Play”