“The kids played hard but we’ve got a lot to fix. I’m glad to be 3-0. We’ll enjoy this one for 24 hours and then we’ve got to get to work to prepare for Douglas.”  Crossville Coach Miles Holcomb after his Lion squad beat Arab 34-25.

“We had a bunch of penalties and we have that to fix. That is coaching and we will address that. It is not because we are not playing hard or playing dirty, but we can’t have those penalties. You can’t extend their drives or get behind the sticks like we did early.” Daleville Coach Rob Armstrong after his team’s first win of the season, a 28-8 victory over Houston Academy.

“Our offensive line helps us tons because we rotate eight or nine guys on the offensive line. They start taking over if you’ve got a team that’s playing a lot of guys both ways, you’re going to be hurting because by the fourth quarter we’re pretty well rested.” Wicksburg Coach Josh Cox after a 41-0 victory over Opp. 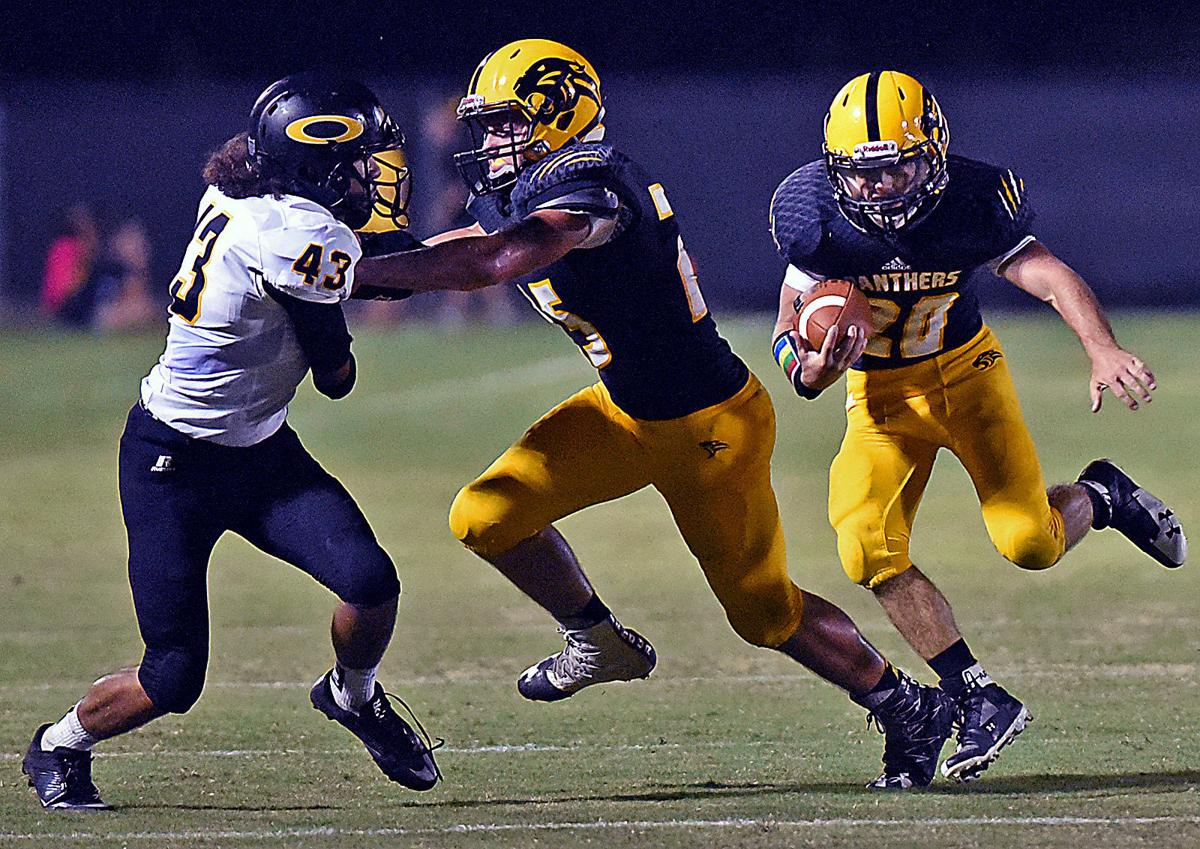 “We overcame a lot of adversity. One of our parents sent me a Bible verse today and it was about how in our weakness we became strong; and in our problems and our insecurities, we overcome. We had several guys who couldn’t play tonight because of injuries; last-minute game time stuff. We just found a way to overcome it and get over the top.” – Kevin Rose, who won his 75th game in his ninth season at Bob Jones after his team’s17-14 victory over Sparkman.

“That’s the benchmark in this state, so we’ve got some work to do. We’re on the right track. We can’t let this game beat us twice because we’ve got a very good Mountain Brook team next week.” – Spain Park Coach Shawn Raney after his team’s hard fought 27-24 loss to Hoover. 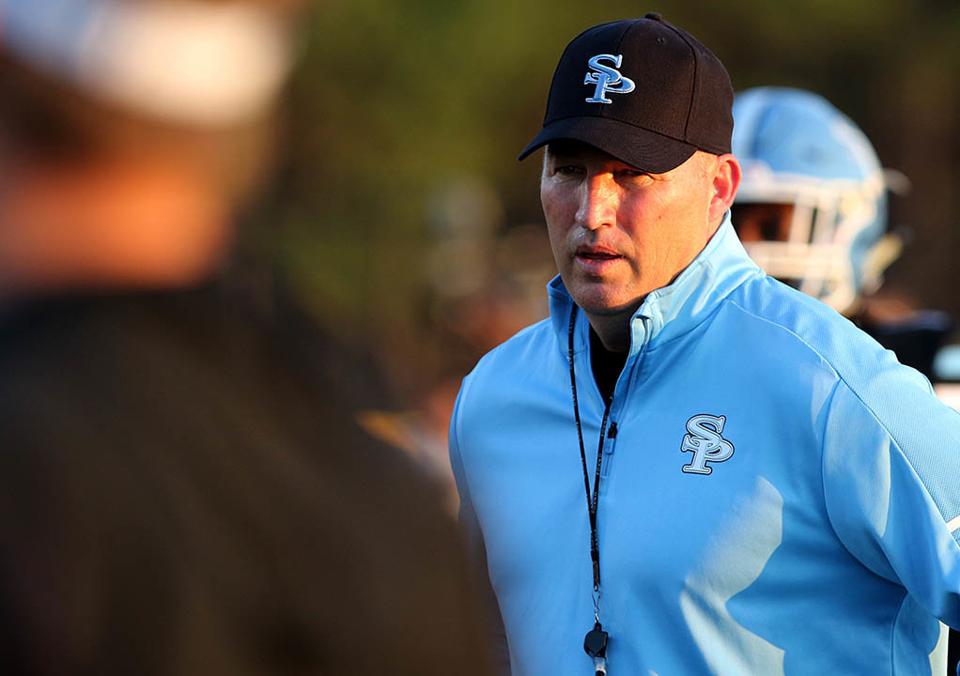 “We depend on our quarterback to make a lot of decisions, and he did a great job. Mountain Brook had a great game plan against us. But our kids did a great job of being able to execute what we were able to do. We still have a lot to work on, but I’m really proud of our kids and the way they played tonight.” – Thompson coach Mark Freeman after a 40-13 victory over Mountain Brook

“I told them (at halftime) to keep plugging away and keep playing hard. We were ready, we didn’t have practice two days this week because of the storm. So we made the necessary adjustments.” Huffman Coach Alex Wilson after his team beat Tuscaloosa County 32-29. 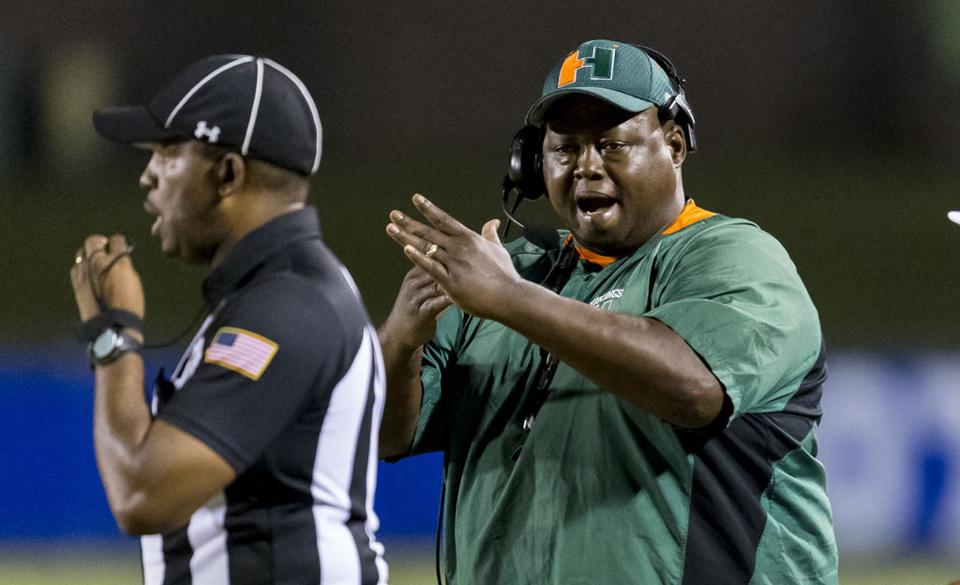 “After the Parker game being closer than it should have, I challenged my boys not to quit the second half. I was really proud of the intensity they showed tonight and my o-line’s effort that let our offense work extremely well. … We played Homewood football tonight.” — Homewood coach Ben Burguson after Homewood defeated Jackson Olin 28-6.

“I suppose we won ugly. We overcame a group of guys on a mission. I am so impressed with Bayside. They played their hearts out. But our defense made some key stops in the fourth quarter. We had to fight back.” Ronnie Cottrell, Mobile Christian coach after his team’s 27-17 victory over Bayside Academy.