3A/4A Regions Compete for Playoff Spots
5A, 6A, 7A Region Races Still to Be Determined

The Class 6A Region 5 title is at stake Friday night as the undefeated Homewood Patriots travel to meet the Shades Valley Mounties in the ALFCA Game of the Week.

Ben Berguson’s Homewood squad has been downright stingy on defense this season, limiting 5 of their 7 opponents to a touchdown or less. Homewood is coming off a dominating 38-0 shutout of Ramsay, the defending 6A state champions. The Patriots defense forced five turnovers and held the Rams to fewer than 120 total yards of offense.

“They’ve just been amazing all year, Berguson said. “They’re the heart of our team. They’re just great. They’ve taken up for us when we’ve been inconsistent on offense. Coach [Freddy] Lawrence is the best defensive coordinator in the state of Alabama, no doubt.” The Patriots returned 8 starters on defense from last year, but their greatest strength is simple. “They just play so hard,” Said Coach Berguson.

The Homewood offense will have a different look this week.  Tailback Nick McCoy injured his knee last week vs. Ramsay and looks to be out for the season. Shades Valley has positioned itself to challenge Homewood by winning three of the last four games to run their record to 5-2.  The one loss in that stretch was a 28-27 overtime loss to undefeated #3 ranked Pinson Valley.  The Mounties went for two and the win but came up short. Last week the Coach David Partridge’s team defeated a tough Jackson Olin squad behind do it all quarterback Desmond Trotter.  Trotter ran 19 times for 142 yards with TD runs of 5 and 35 yards and completed 14-of-19 passes for 148 yards and TD passes of 47 and 4 yards.  For the year he has rushed for over 1,000 yards and passed for 1100 yards.

Shades Valley seems to be getting hot at the right time. “The Jackson Olin game was the best game we have played since I have been here,” said Partridge. A win by Shades Valley combined with a victory over John Carroll next week would give the Mounties their first region championship in 18 years.

Anyone who wants to beat Shades Valley will have to find a way to corral the 6’3, 210 pound Mountie quarterback. Their offense includes a number of designed quarterback runs for Trotter, a strong downhill runner. The grandson of former Alabama great Ozzie Newsome, Trotter is in his second year playing quarterback.  “He has been more careful with the ball this year, and his passing is much improved,” said Partridge.  “But best of all he is a great kid. The teachers love him.  He has one of those personalities that just draws others,” Partridge added. “He has been a very good leader for us.”

Shades Valley will need more than great quarterback play to beat Homewood. ” They always seem to score so many points in the kicking game and on defense,” Partridge said. “We can’t allow that to happen.”  He will also need to depend on his offensive line, where Shades Valley returned 6 players who played significant time in 2016.

For Ben Berguson, the recipe for victory is simple. ” I think this one will just come down to who wants it the most.” 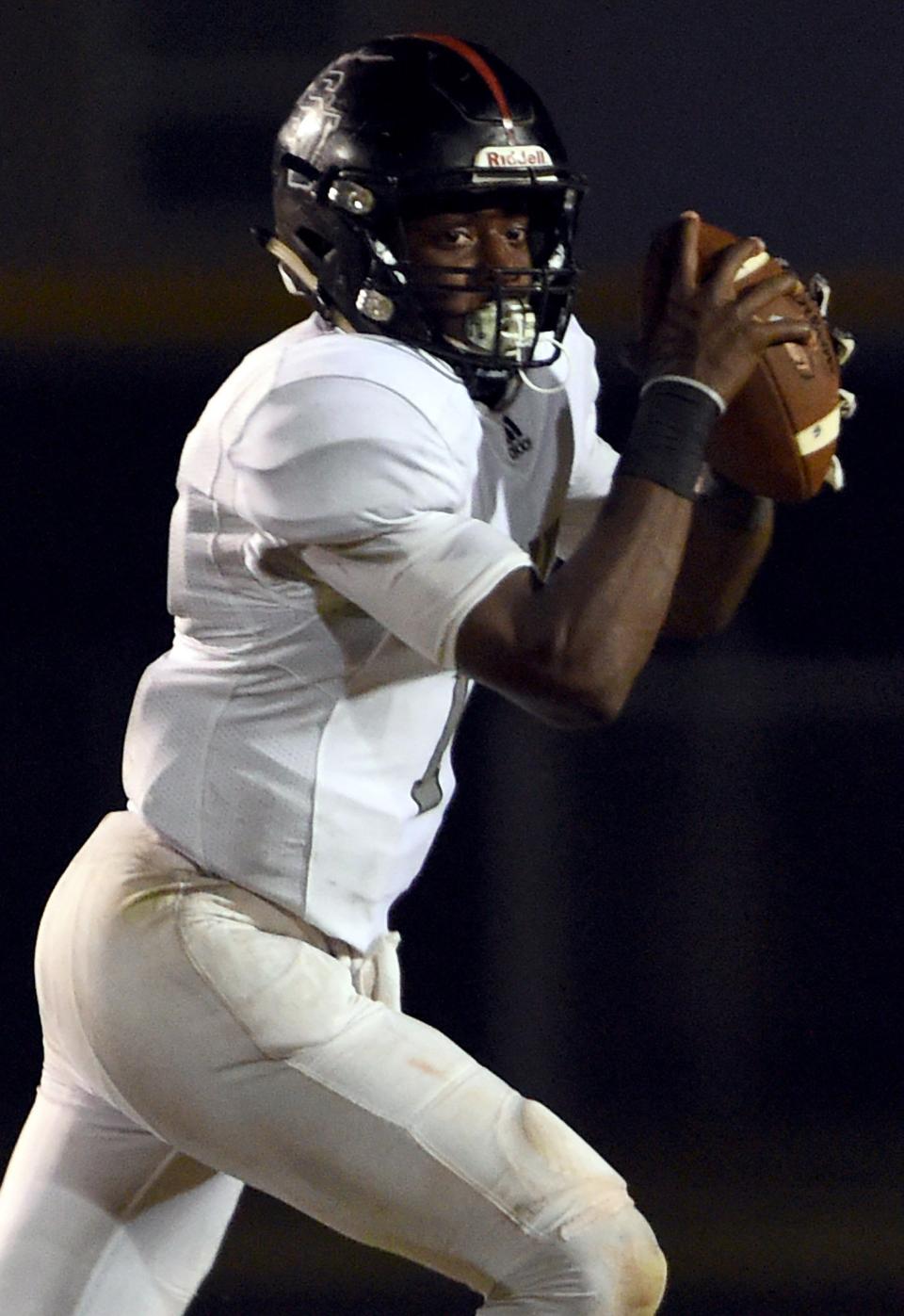